Here you can find information on the Total War Series games, the TWC forums and their community, and mods for Total War games.

TWC's dedicated forums for each Total War game contain areas for discussion and technical and gameplay help. For more information about the games visit the Total War Series overview page, or go to the individual game's portal by clicking on the appropriate image below:


Total War Mods to find links to mods large and small for all the Total War games. From total conversions, to small adjustments to improve battle play.


The Modding Portal if you want to start modding the Total War games yourself. From here you will find links to Tutorials, Tools and Resources for each game.


Modding News and Announcements on TWC for the latest news about mod releases and updates.

In addition to the coverage of the Total War games, the forums are also home to vibrant debating and creative communities. Visit:


Total War Center to find competitions you can enter, publications to read, and where to post to get the best advice or join the most interesting debates, and to learn more about more about TWC, its history and staff.


Frequently Asked Questions if you have queries about the forum, can't figure out how to register, or would like to understand what all the bling in people's forum profiles means?


Terms of Service to find the rules that apply to the forum and this wiki.

Rome Remastered‎‎ patch 2.0.2 has been released! Remastered features a graphical overhaul, campaign and battle AI changes, diplomacy updates and much more! Patch 2.0.2 fixes a number of issues and increased many hard-coded limits. See:

After 12 years in development, the team of Tsardoms Total War proudly presented the first full campaign version of the mod in August 2020, the mod went on to win the TWC Award for Favourite M2TW Mod of 2020!

Tsardoms: Total War is an M2TW and Kingdoms modification that focuses on the Balkans, Near East, Eastern and Central Europe, Italy and Switzerland, starting from the rise of the Serbian Tsar Stefan Uroš IV Dušan in 1345 and concluding in 1530.

The campaign includes factions that have been painstakingly modelled to recreate the historical reality of the period. The team have tried to stay as close to historical reality as possible within game limitations and also gameplay considerations. Huge amounts of time and research have gone into creating the units, factions, unit descriptions and faction descriptions so that the mod can be used as a reference for the time period and act as a fully playable historical simulation!

A new version of the mod has recently been released which improves AI behaviour.

Visit the hosted forum for the mod here.

The RMEditor won the Favorite Tool & Resource for Warscape Engine in the TWC 2020 Modding Awards. The tool's creator, phazer, also came 1st in his category.

The RigidModel Editor can change info and textures/folders in .rigid_model_v2 files. The tool converts models and animations from the Warscape Engine Total War games to FBX and back to .rigid_model_v2 and .ANIM formats for use in game. This allows custom model import without the use of any CA tools and modelling within Blender, Maya and any version of 3dsMax. The tool also has realtime rendering a built-in animation player and much more!

Find more details, lots of wonderful videos of the tool in action, and a download link to the tool here. 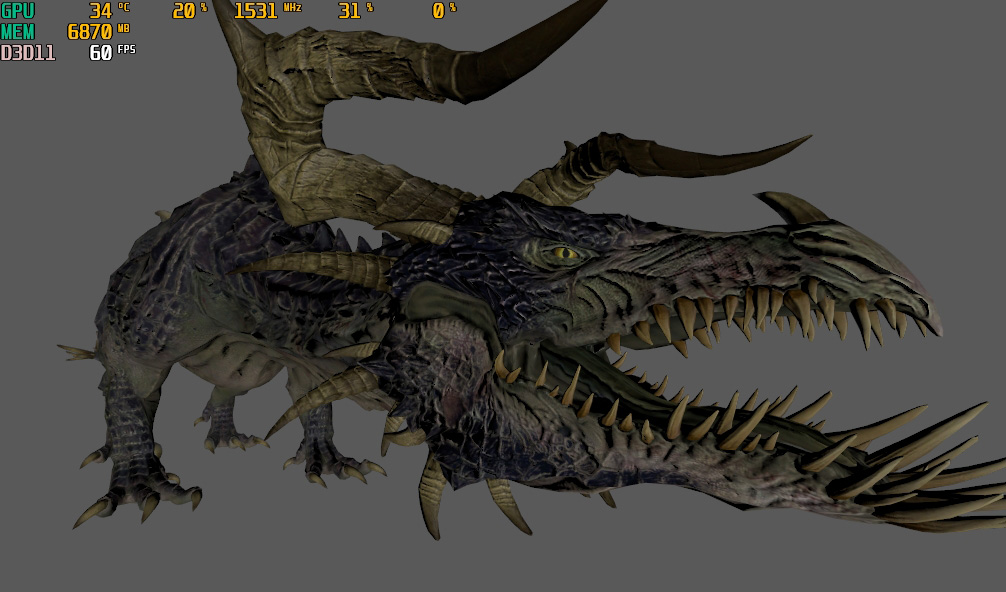