Falcom Total War 3 : The Total Conquest is a modification for Kingdoms that provides a world map. The map covers most of the world from the Americas to Japan, and Greenland to Australia. It adds 3 new religions and 13 new playable factions. Aztecs, Mongols and Papal States are also playable from the beginning.

Section based on information in [1] 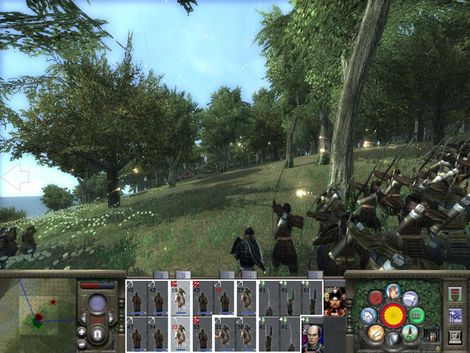 Falcom Total War was first released as a French mod. The project was going to be extended for the 2nd version in English, but it never came out.

Few years later in 2012, falcom4ever released a 3rd version in English. For long time he wanted to release a mod that covers the whole world, finally it came out in the actual version of Falcom Total War.

YOU can help us improve this Wiki! ~ Look for ways to help and editing advice. ~ If you need further advice, please post here.
Retrieved from "https://wiki.twcenter.net/index.php?title=Falcom_Total_War_3_:_The_Total_Conquest&oldid=84145"
Categories: