The Moors are a combination of the Almohads and Almoravids, as such, they begin with control of provinces in north-west Africa and southern Iberia.provinces in this area of the Mediterranean are quite spaced out, as such Moorish armies will have to rely more on ships to move around or be prepared for a long march. 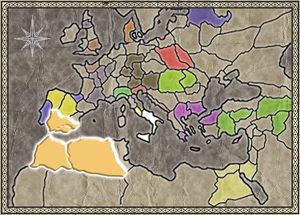 They start in Southern part of the Iberian Peninsula and East from Tunis. 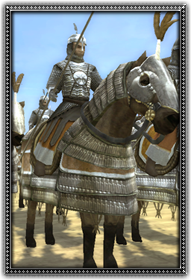 YOU can help us improve this Wiki! ~ Look for Ways to Help and Things to Do. ~ If you need further advice, please post here.
Retrieved from "https://wiki.twcenter.net/index.php?title=Moors_(M2TW_Faction)&oldid=65907"
Category: