The Imperial House of Hader

The Imperial House of Hader is a house of Citizens founded by Hader. It is a branch of the house of Siblesz, with direct ties being broken around the time of the OgresNet crisis and Hader splitting off to form his own house. The house currently is reaching its 8th generation of clients, with Hader being head of the house and having fourteen clients of his own. 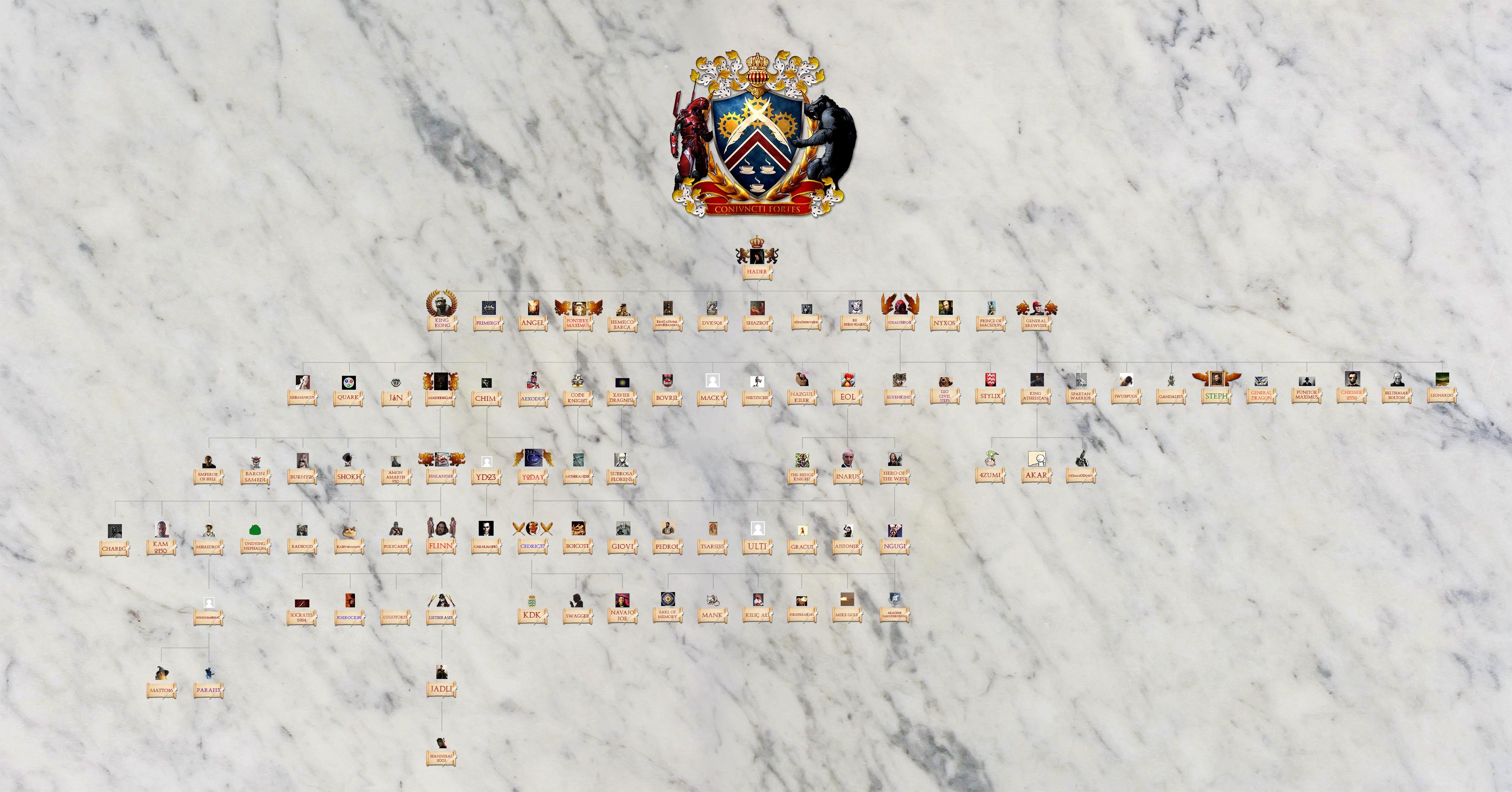 YOU can help us improve this Wiki! ~ Look for Ways to Help and Things to Do. ~ If you need further advice, please post here.
Retrieved from "https://wiki.twcenter.net/index.php?title=The_Imperial_House_of_Hader&oldid=82395"
Category: