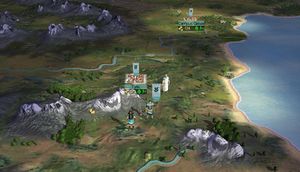 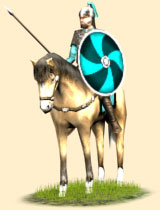 Thrace is an infantry focused faction that is notably stronger in early game and that has a diverse choice of infantry. In that way they are similar to most barbarians and despite being considered Greek they have barbarian influence. They get access to both aggressive melee infantry and Phalanx style troops, which is unusual. Their archers and siege weapons are average. They share cavalry with the Greeks, in other words, it is very poor, arguably tied for the worst in the game. In the late game their roster is weak overall, with no real redeeming qualities except for their Late General which is surprisingly very strong.