Magnar Mod is a mod for Rome 2 focused on historical accuracy and realism above all else. It has since been incorporated into Vae Victus.

Magnar Mod aim is one thing and one thing only - historical accuracy. Historical rosters, historical names, historical armor, everything is trying to be portrayed as accurately as possible. The effects of terrain and weather are increased, morale has been tweaked so as to encourage smart tactics, the hope being that you will learn to dread battles.If you love history, and you feel like other mods are too focused on game play, then this is the mod for you. 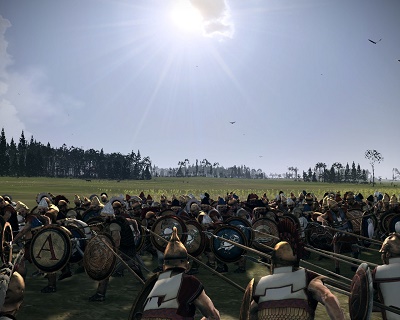 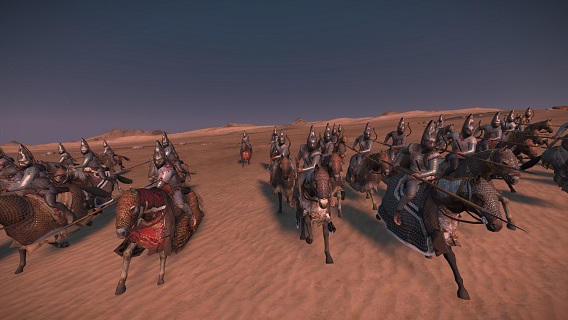 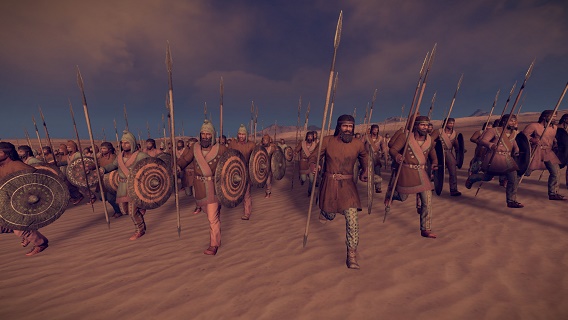 YOU can help us improve this Wiki! ~ Look for Ways to Help and Things to Do. ~ If you need further advice, please post here.
Retrieved from "https://wiki.twcenter.net/index.php?title=Magnar_Mod&oldid=79687"
Categories: