The Greek Wars is a mod based on the group story of the same name in the .Com’s Fan Fiction section, which can be found here. The map is restricted to southern Greece and there are 11 factions – Athens, Thebes, Megara, Corinth, Argos, Sparta, Messenia, Elis, Arcadia, Achaea and Sicyon.

The Greek Wars is based upon a work of fiction. However, the borders, nations and troop types are largely historically accurate and represent reality in 360BC There are no fantasy elements in the mod. The fictional elements are the starting Generals and agents, as well as the quotes that appear in-game.

The history of TGW goes back to 2007, when a few writers got together in CA's official forum and started a group story, set in ancient Greece. From that shared experience, friendships were created, a new forum was formed, and they embarked on new and different experiments in literature or gaming (most of them short-lived). The most ambitious of those early projects was turning that initial group story into a mod for RTW, which was no easy task, since few of the team had any modding experience. However, with perseverance and making do with existing models (since no one on the team knew any modeling), the first version of the mod (v0.9) was completed within a year and, despite its fictional inspiration, it ended up almost completely historical. The first patch (v0.95) came out ten days later, correcting any obvious problems and adding some features, and the mod was considered stable ever since. Half a year later, a new patch was released (v0.97), adding some further features and fixing some minor mistakes, and that was soon followed by gamers who released personal submods, which were typically integrated as official patches. That infusion of new blood into the development team led to the commencement of the next stage of TGW, with the expansion of the map to the north, the addition of 8 new factions and the replacement of all remaining fictional elements with historical ones. 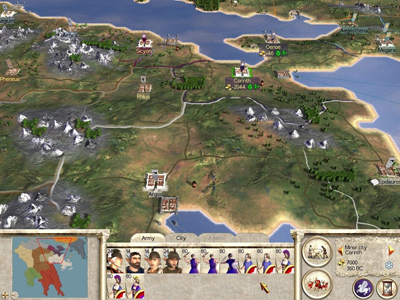 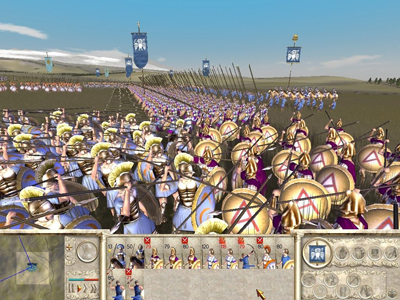 YOU can help us improve this Wiki! ~ Look for ways to help and editing advice. ~ If you need further advice, please post here.
Retrieved from "https://wiki.twcenter.net/index.php?title=The_Greek_Wars&oldid=84222"
Category: