This page is about the fan-made modification for Rome: Total War. It is not to be confused with Total War: Warhammer, a game developed by The Creative Assembly. 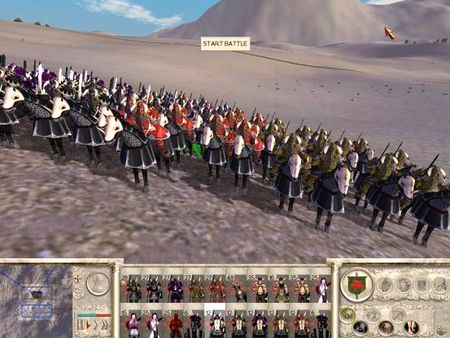 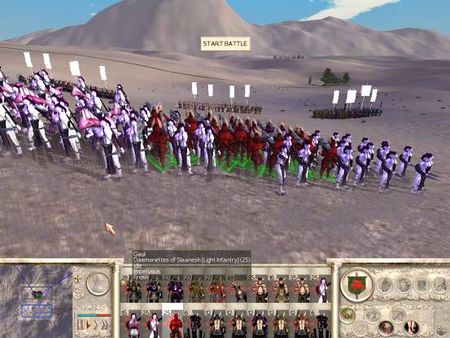 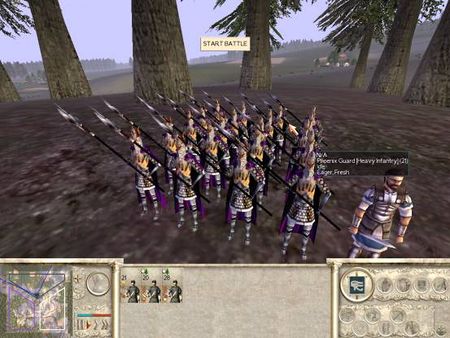 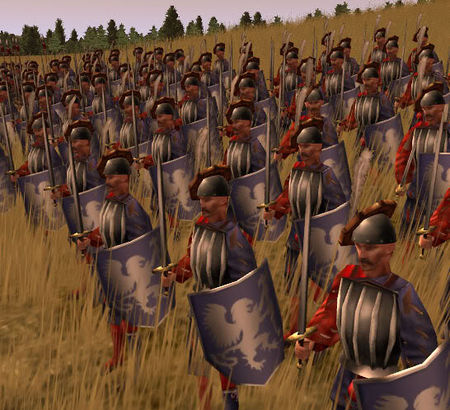 YOU can help us improve this Wiki! ~ Look for ways to help and editing advice. ~ If you need further advice, please post here.
Retrieved from "https://wiki.twcenter.net/index.php?title=Warhammer:_Total_War&oldid=84224"
Categories: