Viking Invasion is the expansion pack of Medieval: Total War and was released on 7th January, 2003.

Viking Invasion takes the action back in time to 793 AD - a time when the people of Europe trembled in fear as the Vikings descended from their Scandinavian homeland and began the raids which made their name a byword for terror. Prepare to face the wrath of the Norsemen.

This expansion also features a 'risk' style map as the campaign map. 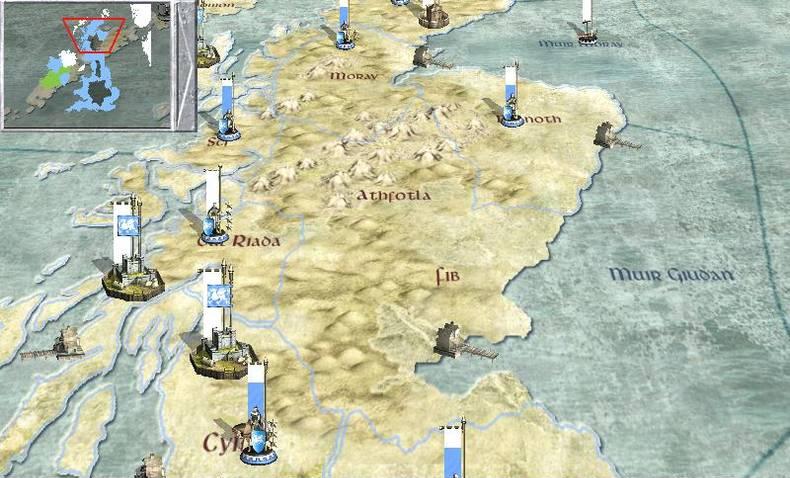 The battle play in this campaign is identical to the original Medieval game.

YOU can help us improve this Wiki! ~ Look for ways to help and editing advice. ~ If you need further advice, please post here.
Retrieved from "https://wiki.twcenter.net/index.php?title=Medieval:_Total_War:_Viking_Invasion&oldid=40799"
Categories: