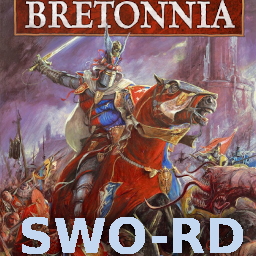 SWO-RD for Total War: Warhammer II has been updated! Bretonnia has been added, with its full heraldic roster, and so have the new units from the recent DLCs, and there's a new Dynamic Manpower System, based on the number and size of the settlements and recruitment buildings you own. 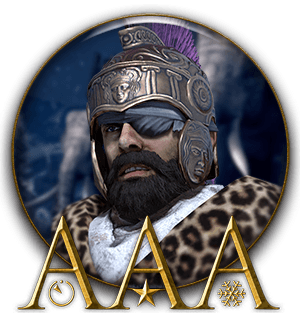 AAA Punic Generals for Total War: Rome II has now been released! This mod is the latest in a series; it changes the appearance of generals based on Age, Advancement and Acclimatisation.

New previews have been released for Demetrios Poliorketes for Total War: Rome II, showing details of the land rosters of Demetrios, Lysimachos, Pyrrhos and Ptolemy! 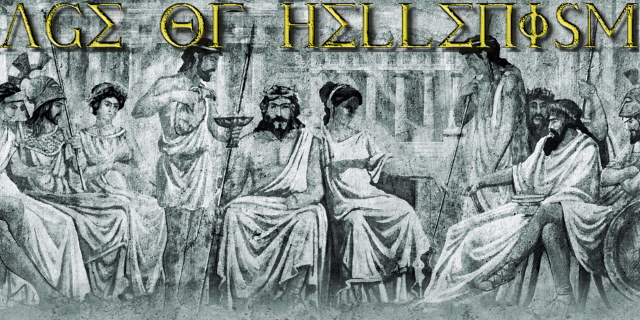 Age of Hellenism 1.3 for Divide et Impera for Total War: Rome II has been released! The new patch focuses chiefly on the CAI modifications that are meant to further enhance the role of the Successor Kingdoms and Parthia on the campaign map in line with the historical developments associated with these factions. 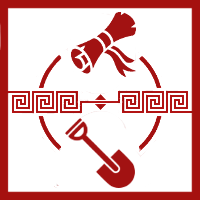 DIGS for Divide et Impera for Total War: Rome II has released its Alpha_01 version! This mod removes some of the diplomatic features from the vanilla game. With the mod, diplomatic communications can only take place at certain times, and diplomatic attitude will affect AI behaviour.

Iron Age: Rise of Rome for Total War: Rome II will be based on Rome II's sixth campaign pack, Rise of the Republic. The campaign takes place in the Italian peninsula during the Early Iron Age, from the foundation of Rome to the beginning of the Republic. If you can create startpos, technologies and models, then you could help to build this mod 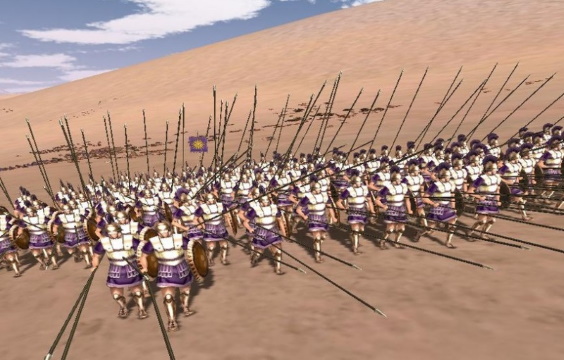 Rise of Alexander 2020 for Rome: Total War - Alexander has been released! The mod provides some new models, increases the number of playable factions, changes the win conditions for many factions, and makes various other changes to the game. 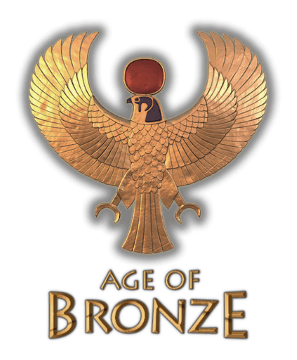 Total War: Age of Bronze for Total War: Rome II has posted a new art preview! For an early look at the helmets, clothing and weapons Benjin has been working on, follow the link. 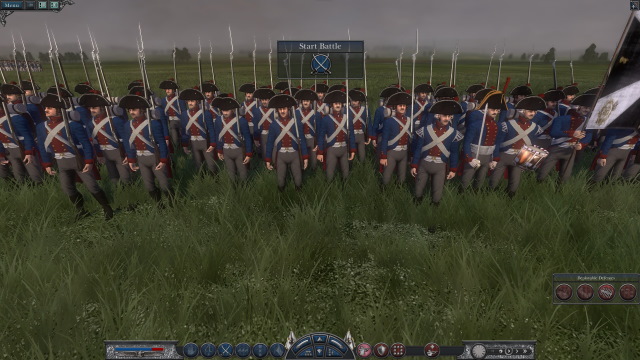 Prussia 1780-1806 for Napoleon: Total War adds fifty units of Prussian infantry (grenadiers and musketmen) to the game. For additional screenshots and to try out the mod, click on the link. 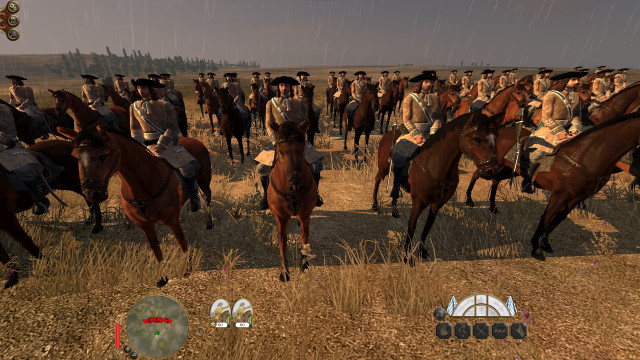 The Nine Years' War submod for Colonialism 1600 AD for Empire: Total War is drawing closer to release. For now, though, feast your eyes on the latest previews, and look back at previously posted images to see what has already been done!

The 1 year 4 turn mod for Ottoman Total Overhaul for Empire: Total War provides you with 4 turns in each year - why not try it out?

Aurei Imperii for Medieval II: Total War is a mod that starts in 150 BC, just before the 3rd Punic War and the Achaean War. The mod includes improved AI, recruitment based on area of influence and government system, traits for improved gameplay and role-play and much more. 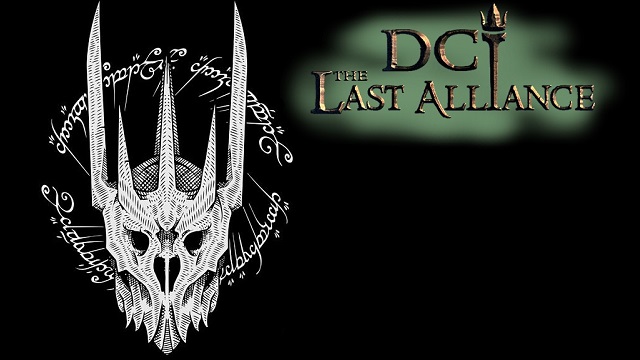 One ring to rule them all, One Ring to find them, One Ring to bring them all and in the darkness bind them. One by one, the free peoples of Middle Earth shall fall to the power of the Ring. Some will resist but the power of the Ring will not be undone. The DCI team proudly present Mordor of the Second Age, in the Third Age: Total War submod project DCI: Last Alliance. 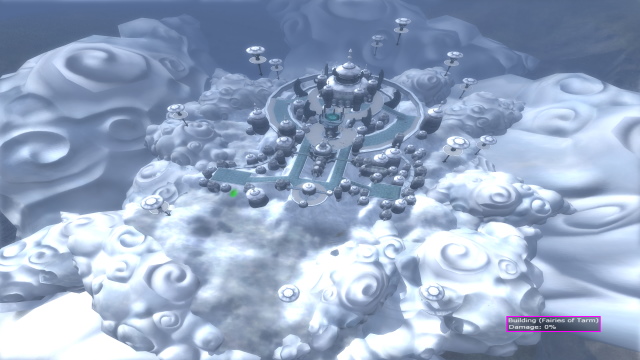 One Ruler on Earth 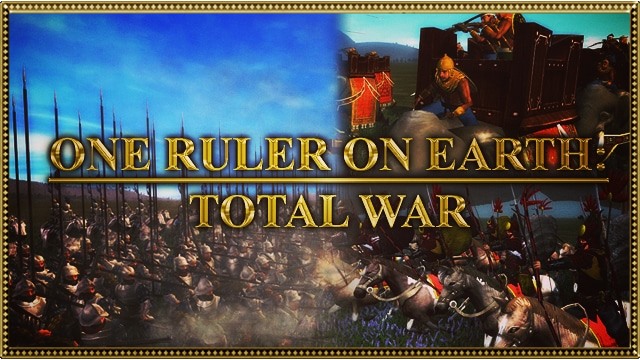 One Ruler on Earth is a submod under development for Falcom Total War III for Medieval II: Total War - Kingdoms. It's set from the 13th to 17th centuries and provides new factions and overhauled unit rosters. A new beta build has been released, with balance changes and the addition of Egypt, Mali, China, and Korea to custom battles. 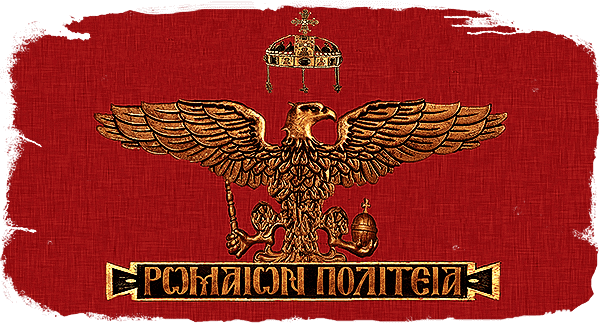 After more than ten years of ups and downs, The Great Conflicts for Medieval II: Total War - Kingdoms has its public alpha release today! Please bear in mind that this is not a full release - but the mod team needs your feedback, and hopes this alpha release will whet your appetite for more! 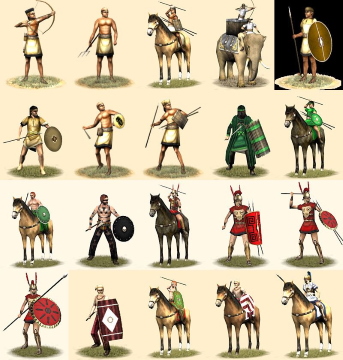 Barbarian Empires: Hellenistic Legacy 1.03 for Rome: Total War - Alexander has now been released! This version includes elements from recent versions of Lanjane's Barbarian Empires, as well as many new features included only in this mod!

The Year is 88 BC. The ancient world is a troubled place. Sulla will soon take his first command in the East against a menacing Mithridates; there will be civil war in Rome; and from the Balkans a huge army will attack the Roman province of Macedonia. The Mithridatic wars will last until 63 BC, bringing fame to a certain Gnaeus Pompeius... CATW 08 for Rome: Total War introduces brand new factions like the Saka, the Indo-Greeks, Kush and the elusive Yuezhe nomads. 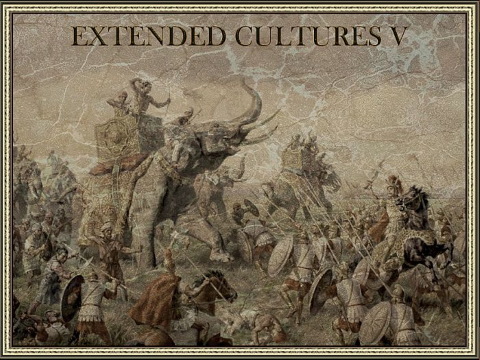 Extended Cultures V version 1.0.4 for Rome: Total War has now been released! It includes a performance update, an update to the bonus for wonders, and access to master smiths for eastern factions. There are also some script fixes, but these need testing, so please report any problems with them! 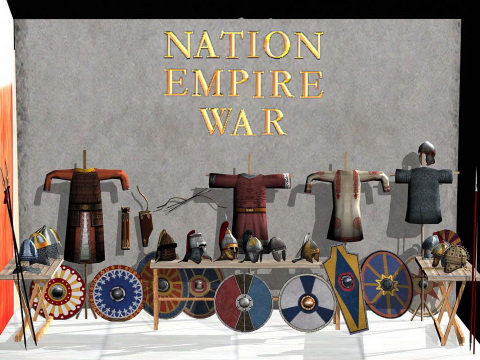 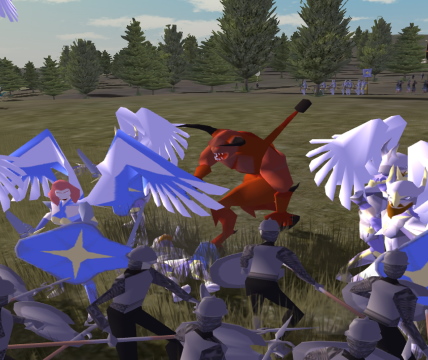 Runescape: Total War for Rome: Total War is under construction. Would you like to play a Runescape mod? Can you help to create it? Coders and mappers are particularly needed, but if you can help in any way - or if you're just interested in the mod - click on the link.

Not far into the future, in a galaxy very, very close to you, a Star Wars mod is being created for Rome: Total War! Star Wars Total War is looking for a team to help build this exciting mod. For more details, more videos, or to offer your assistance, click on the link.

Sudamerica Total War is a South America-based mod for Rome: Total War - Alexander; and it now has a demo release! Why not try out the mod and help it to become even better by reporting any bugs you find? 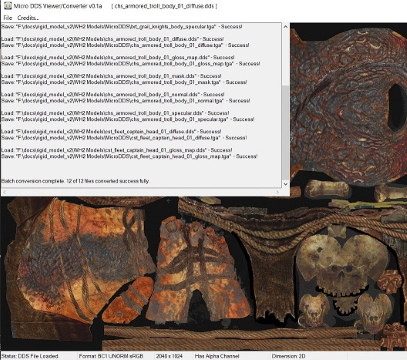 MicroDDS is a fast, light texture viewer that supports all DDS formats. It can be used to view textures quickly - and it can also be used for batch conversions from DDS to TGA.

Vercingetorix's RTW Ancillary Editor for Rome: Total War is now working once more, thanks to Gigantus's addition of several dll files to the download.

YOU can help us improve this Wiki! ~ Look for Ways to Help and Things to Do. ~ If you need further advice, please post here.
Retrieved from "https://wiki.twcenter.net/index.php?title=Modding_News_Front_Page_Announcements_2020&oldid=80725"
Category: