Stainless Steel was first started as a mod for Medieval 2: Total War (v4.1 and lower), but it switched over to Kingdoms after the expansion was released. It combines bug fixes, many small mods, changes to AI and AI armies, more provinces, graphical improvements and many other campaign and battle map changes in a package aimed at providing a much greater challenge and more enjoyable gameplay.
It is one of the most popular mods for Medieval 2, but is surpassed in popularity by Third Age: Total War.
Stainless Steel mostly keeps the same setting as the original Medieval 2 campaign, though it expands the map east and north while removing America. 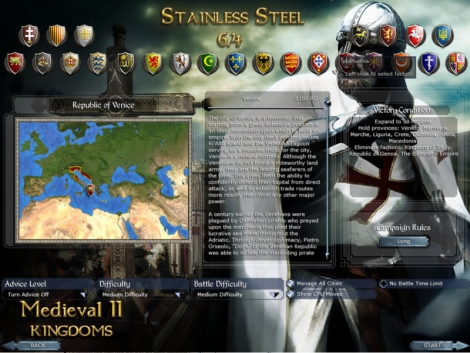 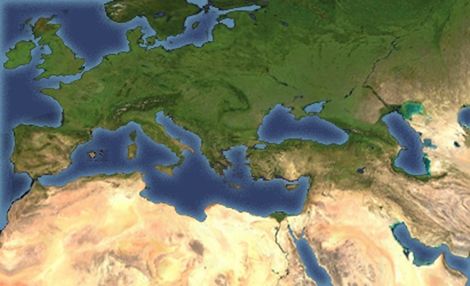 The whole game pace is slightly lowered. The default game length is about 350 turns (1.5 years per turn). However, you have also the option to play the game with the original game length of 225 turns. Population limits for settlement upgrades raised, building times and costs slightly increased. Heavy Infantry units are recruitbale later, therefore every faction gets an additional light infantry unit. 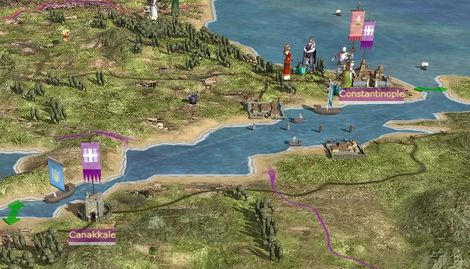 Order of the Knights Templar 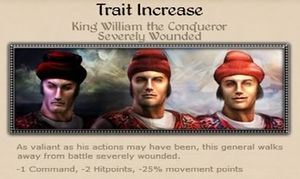 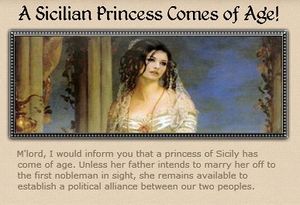 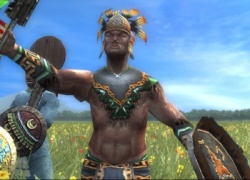 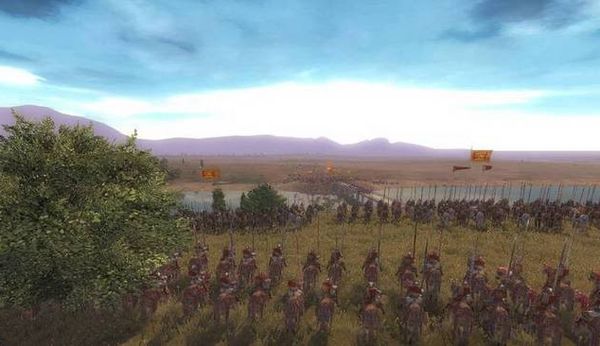 Stainless steel 2.0 has been included on the free DVD supplied with a UK gaming magazine.

YOU can help us improve this Wiki! ~ Look for Ways to Help and Things to Do. ~ If you need further advice, please post here.
Retrieved from "https://wiki.twcenter.net/index.php?title=Stainless_Steel&oldid=76701"
Categories: