From TWC Wiki
(Redirected from England)
Jump to navigationJump to search

Early English armies are made up of Levy Spearmen and Spear Militia, reinforced by Mailed Knights and Hobilar cavalry. Powerful English missile troops, Longbowmen are often used in battle, but the English cavalry does not offer the power and variety as rival factions. 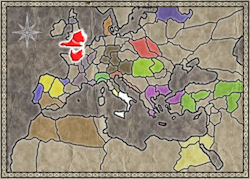 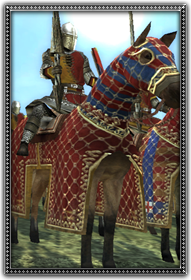 YOU can help us improve this Wiki! ~ Look for Ways to Help and Things to Do. ~ If you need further advice, please post here.
Retrieved from "https://wiki.twcenter.net/index.php?title=England_(M2TW_Faction)&oldid=61946"
Category: