Did you get what you wanted for Christmas?

If you've missed out here's a few things recently posted on TWC that might bring you some festive cheer:

For the Rome Total War fans:
Extended Cultures is an overhaul mod which started as a submod of the Extended Greek Mod. It aims to add roleplaying depth, increase challenge for the player and improve historical accuracy. Version V was released on 25th December, it has;

and much, much more! Read more here. 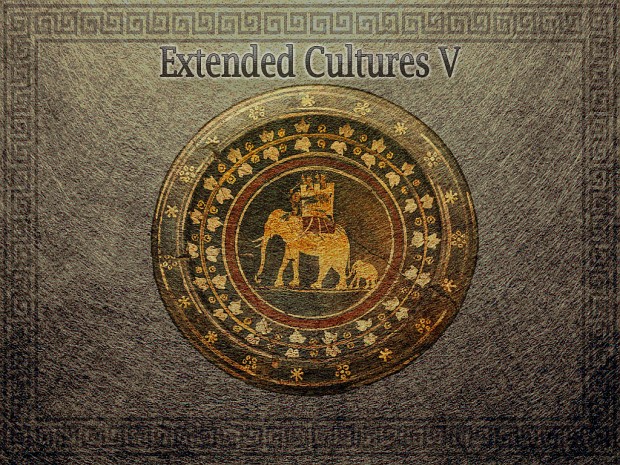 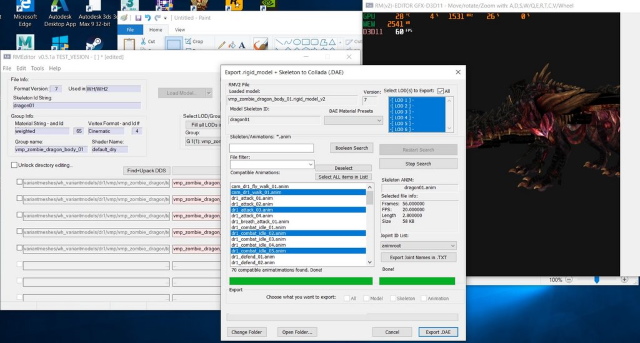 For the Warscape modders:
The recently released RMEditor can be used with all Total War games from Rome II onwards. It can extract models, animations and textures, edit internal strings in RMV2 files, and export .txt files with bone names of skeletons. It has an auto-search system, and can provide real-time full 3D rendering of models with your chosen textures. Get the tool here.

Don't have Warhammer yet?:
SEGA are giving away a free copy of Total War: Warhammer with purchases from Games Workshop's webstore. Read more HERE.

and much more. Read more HERE. 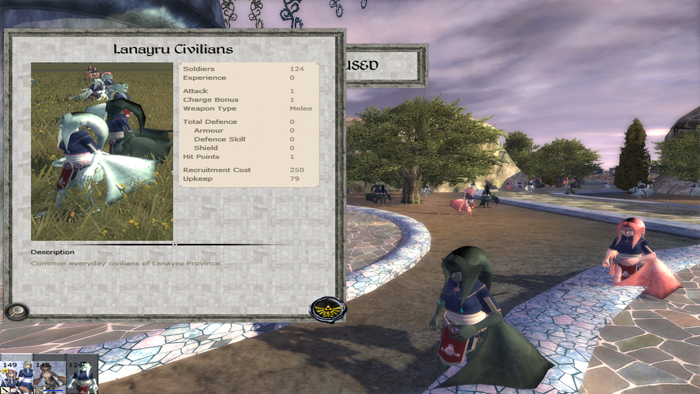 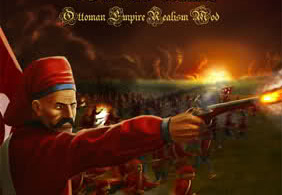 For Empire: Total War fans:
Ottoman Total Overhaul which has been worked on since 2013 now has its final update released! The mod comes with Full and Light versions, and with and without music. The full version includes many new playable factions including Portugual, the Safavid Empire, the Mughal Empire, Venice, and many new units for almost all factions. Read more HERE.

The mod now also has an installation/instructions video. Check it out HERE

The mod creator of Last Alliance has also kindly released a RAW empty campaign map of Shogun 2 for modders, get that HERE. 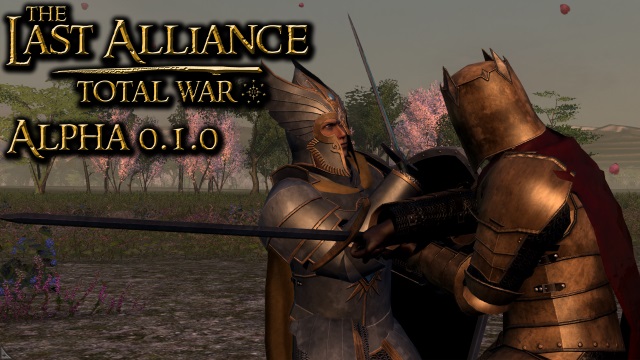 Every year, the Total War Center community looks back at the members that have made us laugh, cry, informed us, mentored us, and generally been legendary people. Chosen and voted on by you, the members, this is your chance to nominate members for forum glory!
Nominate your favourite site members HERE.

The Three Kingdoms section has recently expanded pages on Units - the unit pages include stats that are found in the database files and not readily viewable in game.

The TWC Wiki also has the following sections:

The Mandate of Heaven chapter pack for Total War: Three Kingdoms will be released on 16th January 2020. It will include new characters, new units, unique faction mechanics, balance changes and the ability to begin a campaign just before the Yellow Turban rebellion and continue into the Three Kingdoms period!

The Shadow & The Blade

The next Saga has been announced and it will take the Total War Series back to the Bronze Age, its earliest incarnation so far! CA have already released the following:

Steam Store gives the release date as '2020' but it is not yet available to pre-order.

Discuss the the Troy Saga here.

Creative Assembly have released the Assembly Kit tool for Three Kingdoms, it contains Dave (for database editing), Terry (for battle map creation), BoB (for pack files), and the Variant Editor (for editing unit model collections). The Steam Workshop for the game has been opened and already contains hundreds of mods. 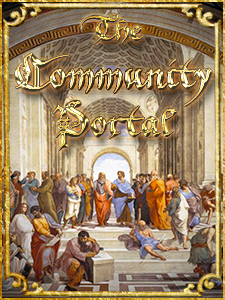